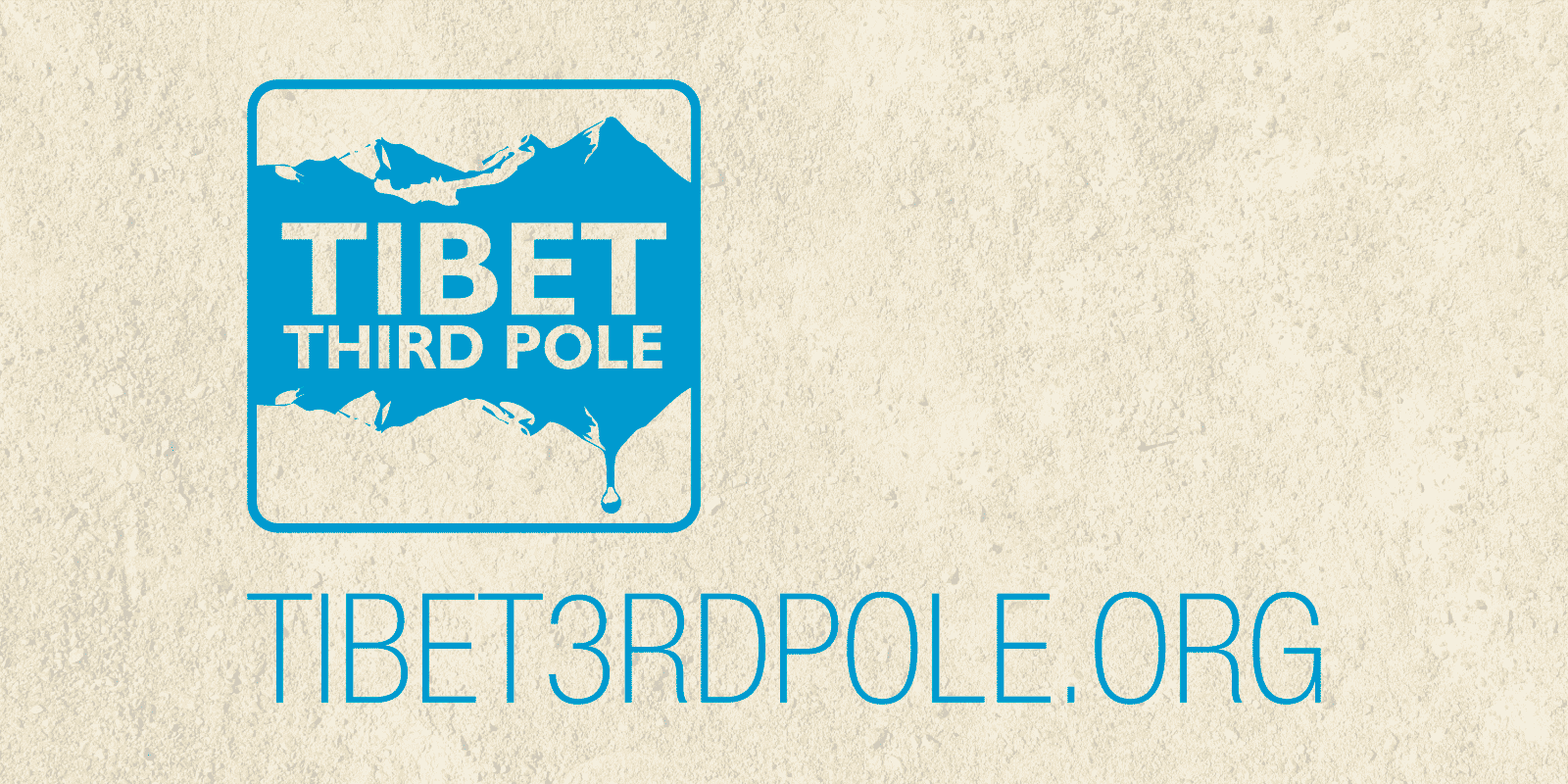 Tibet Third Pole is a campaign that advocates for the protection of the Tibetan Plateau, a uniquely important and globally significant ecosystem. We call for the Tibetan people to be full participants in decisions over the development of the plateau, and for their fundamental rights to preserve cultural, social, and economic lifeways inherently linked to Tibet’s high-altitude grasslands. We campaign for their right to determine their own fate and future as they adapt to climate change.

Tibet: Under threat from extreme climate change impacts.
Home to the largest store of fresh water outside the Arctic and Antarctic, Tibet is on the frontline of global climate change and under serious threat from China’s failed policies.

Tibet’s glaciers feed the rivers that are the lifeblood of Asia, providing water for more than one billion people in ten nations downstream of Tibet.  Experts agree that Tibet is warming twice as fast as the rest of the world. Glaciers are melting, putting millions of people downstream at risk from floods, water shortages and sea level rises, threatening coastal communities and habitats.

Further still as temperatures rise, the permafrost layer on the Plateau is thawing, releasing trapped methane into the atmosphere; Methane is another powerful greenhouse gas which exacerbates warming, further contributing to a climate change loop. With rising temperatures the threat to indigenous species and ecosystems are great.

China’s response to climate change on the Roof of the World is to:
– Dam and divert Tibet’s rivers
– Exploitation of Tibet’s rich mineral reserves with devastating environmental and social outcomes
– Remove Tibetan nomads, the traditional stewards of the Tibetan plateau, from their home on the grasslands on grounds of “enviro protection”
– Crush any voice that dares speak out against China’s policies