China called the illegal invasion the ‘Peaceful Liberation of Tibet’. China has now occupied Tibet for almost a lifetime;
a lifetime in which to win Tibetan hearts and minds, to
weaken the influence of the exiled Dalai Lama, and to assimilate Tibet into mainland China.

The elevation of Xi Jinping in 2012 brought no positive changes in human rights, rather the reverse. The Chinese government has been increasingly hostile towards human rights defenders, unleashing a harsh crackdown on civil society, especially in Tibet. In July 2015, these policies resulted in the prison death of prominent Tibetan
Buddhist leader, Tenzin Delek Rinpoche, who had been persecuted and incarcerated for life on trumped-up criminal charges.

began in 2008, during the Beijing Olympics, when Tibetans across the plateau rose up in the most widespread and resolute demonstrations yet; a clear denunciation of Chinese rule.

The overwhelmingly peaceful protests of 2008 were characterized by the participation of young people, many carrying photographs of the Dalai Lama and calling for his return.

Despite a savage crackdown, and Xi Jinping’s promise to “fight against separatist activities” and “completely destroy any attempt to undermine stability in Tibet”, protests continue today, including a tragic wave of self-immolations where the overwhelming majority of protesters have lost their lives, calling for freedom and the return of the Dalai Lama.

Tibet is a country, in the center of Asia

With a landmass of 2.5 million square kilometers; it is the 10th largest nation in the world. It is illegally occupied by China. 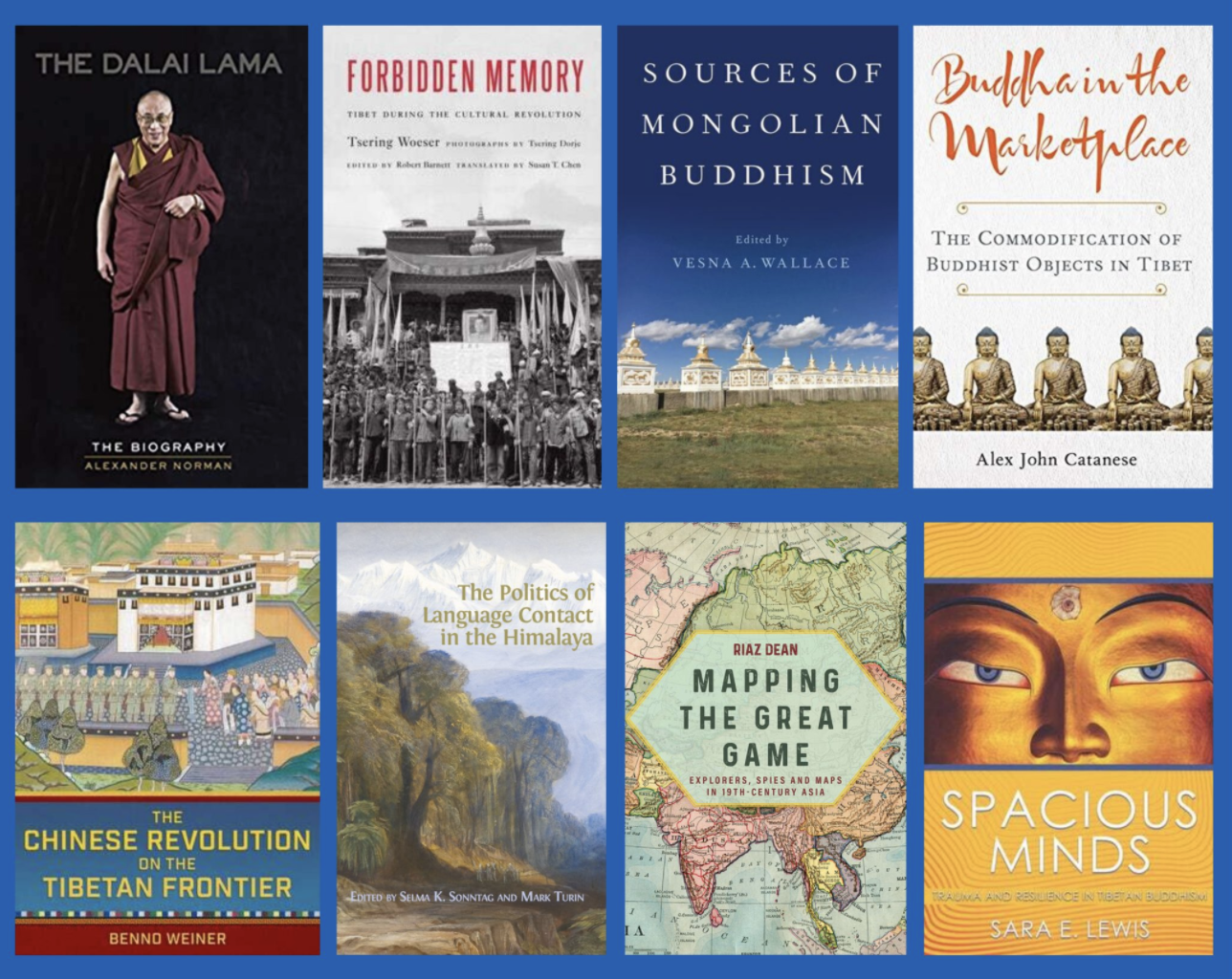 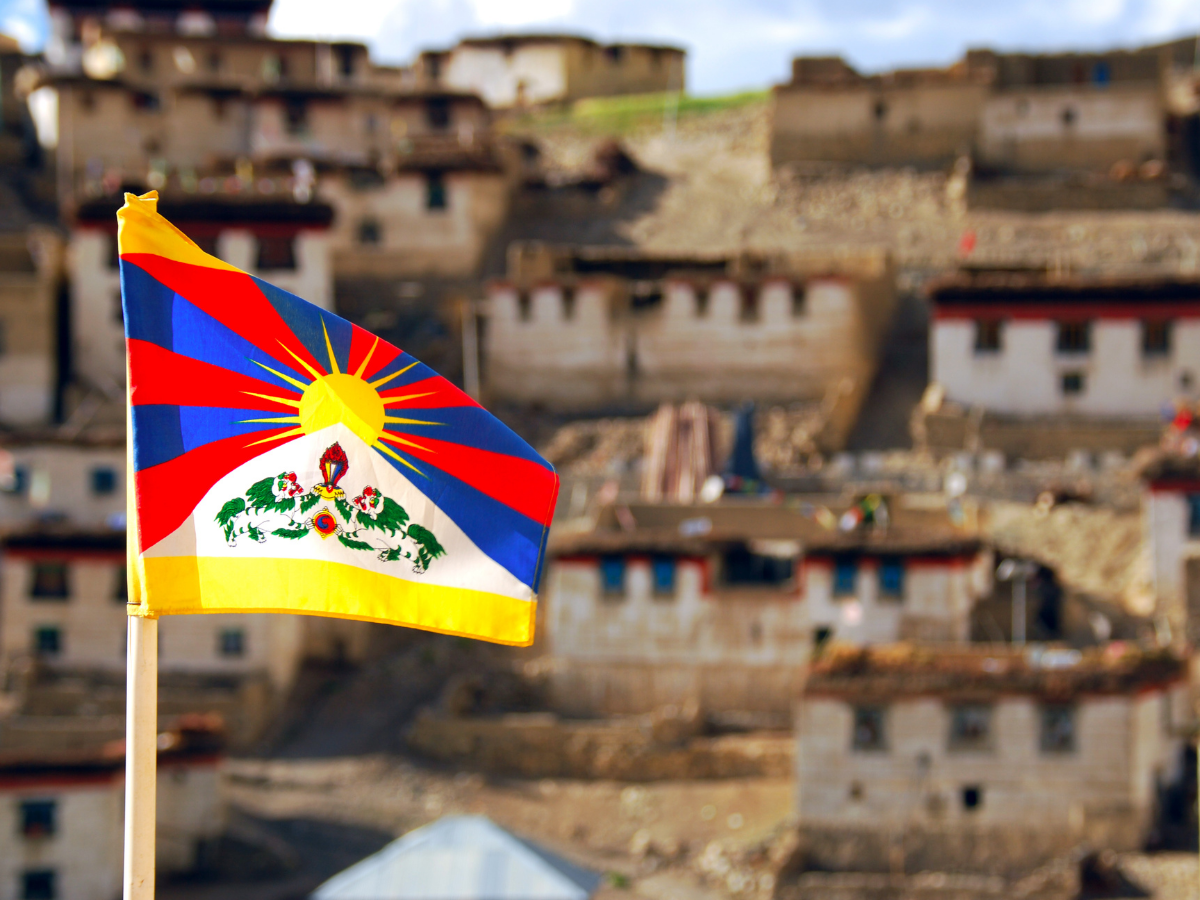 If you can’t find what you need from our website, then click here to see a selection of useful to several websites and blog posts, covering political campaigning, Buddhism, news outlets to Tibet Groups. 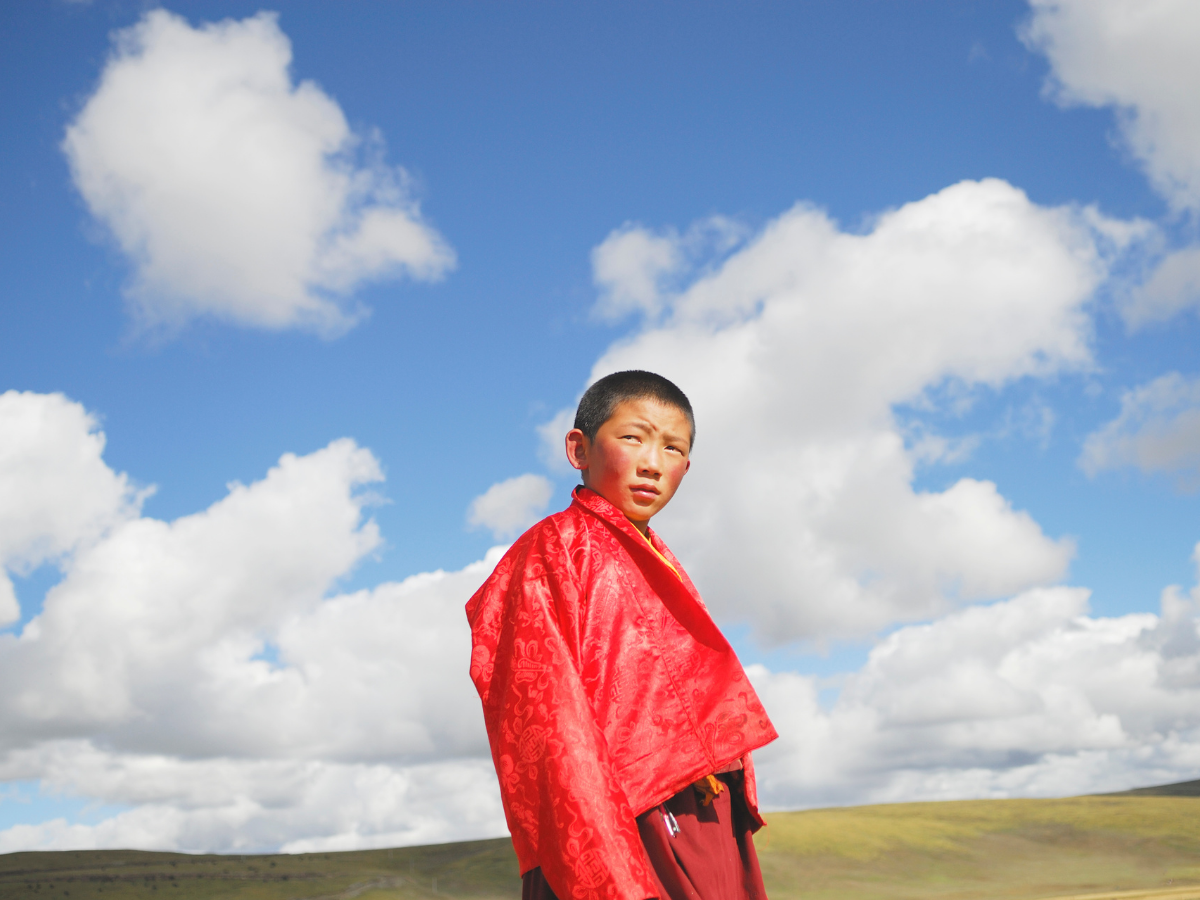 Tibet at a Glance

When China talks about ‘Tibet’, they are referring only to the Tibet Autonomous Region (TAR), an administrative region created in 1965. The TAR comprises less than half the total Tibetan lands and contains only a third of the total Tibetan population.

The national flag of Tibet, a familiar site on protests outside of China, is illegal in Tibet. Tibetans have been imprisoned for possessing or even making a drawing of the Tibetan flag.

Despite China’s effort to assimilate Tibetans into Chinese, the Tibetan national identity is stronger than ever. As part of a cultural renaissance in Tibet, Tibetan singers and writers are calling on Tibetans to be unified across the provinces of Kham, Amdo, and U-Tsang. Their lyrics foretell the return of the Dalai Lama, and the unification of Tibetans in Tibet and in exile; arguably Tibetans are more united as a nation now than ever before. A lifetime of Chinese rule has far from crushed the Tibetan spirit and in spite of all the suffering, the Tibetan resolve persists.

The Sound of Unity